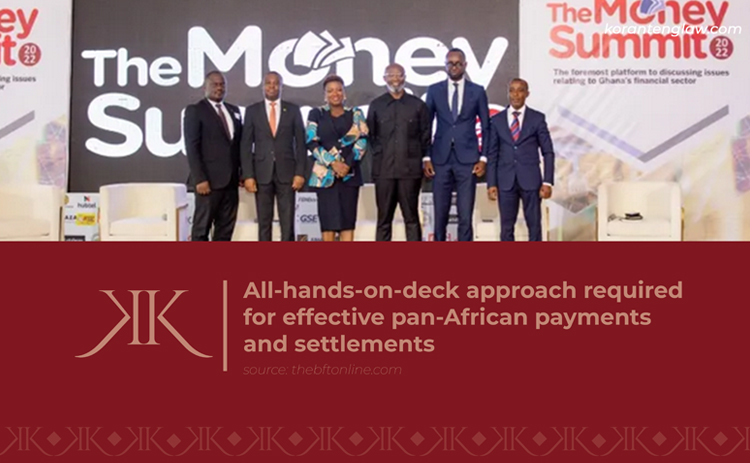 Enhanced collaboration by relevant stakeholders is needed to harness the full range of benefits, including interoperability, from payment and settlement systems on the continent, panelists at the second edition of The Money Summit, organised by the B&FT have said.

According to the panelists, who were speaking on the topic: ‘Africa’s Payment and Settlement Systems; Opportunities, Challenges, and the Way Forward’, at the first plenary of the foremost platform to discuss issues relating to the financial sector, a major challenge of the African continent has low internal trade due to the absence of a basic payment infrastructure.

To remedy this, the Pan-African Payment and Settlement Systems (PAPSS) was birthed to make the African Continental Free Trade Area (AfCFTA) – the world’s largest trading and economic bloc – work effectively.

Head of Payment Systems at the Bank of Ghana, Dr. Settor Amediku, said the initial commitment from participating central banks has been strong, as evidenced by their willingness to connect their real-time gross settlement (RTGS) systems.

This, he added, will not only facilitate trade but ensure the speed and convenience from trading in any of the approximately 40 currencies on the continent.

“Trade among African countries is very low. Current report from the United Nations Conference on Trade and Development shows that intra-African trade is only around 15 percent, which is very low compared to 68 percent in Europe and 58 percent in Asia. This means we need to do more in promoting trade, and one of the things we need to do to promote trade is to ensure we have a payment infrastructure.

“If we are able to make an integrated interoperability system like PAPSS work, then people can make payments to trade partners in other countries in their own currency, and the speed of transaction also will become fast,” he said.

Dr. Settor also reiterated that the continent needs to have a robust technological infrastructure to leverage AfCFTA.

Taking his turn, the Country Manager at AZA Finance, Nana Yaw Banahene, stated that the PAPSS has become the basic infrastructure to leverage to promote trade; but the right tools and process must be followed to make it successful, keeping in mind that every country has its own digital payments regulations.

On his part, Attah Yeboah Gyan, Executive of Fidelity Bank, opined that PAPSS will not drive trade volumes in itself. He said the various countries need to diversify their offerings and champion production in sectors where they have a competitive advantage so that exchanges can drive trade.

“I think that the only way for trade to increase and for the continent to develop is to produce and sell, or have a market among ourselves as a continent,” he stated. 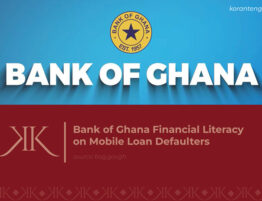 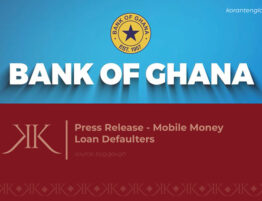 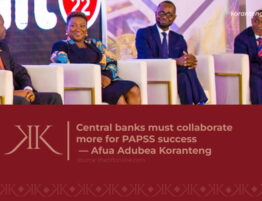 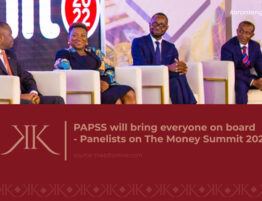 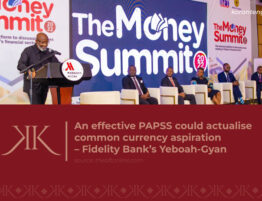 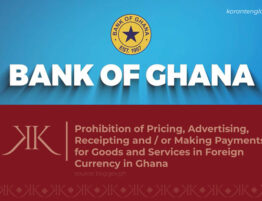